A #painting of hundreds of kilojoules.
“ The Sicilian #dessert ” by Giorgio De Chirico (oil on canvas, 1919).

‣ Famous #metaphysical painter, the author defined this kind of works “still lifes” or, better, “silent lives” only later. Initially, in fact, he was simply inspired by the love for those colors and textures… #DeChirico had moved to Ferrara a few years earlier, in 1916, and in the new city he had been literally bewitched – as his brother recounts – from the windows of the pastry shops, known then, to adorn itself with all kinds of delicacies.

‣ The metaphysical #painting was an artistic current of the twentieth century that set itself to represent things beyond their real physicality to overcome what they arouse in our senses. Giorgio was the forerunner of this #artistic #current and, immediately after the large sunny squares, typical of the production of the first years, he focused on the objects, carefully painting the details but completely decontextualizing them from their usual location and suspending them in an #atmosphere without space and time. 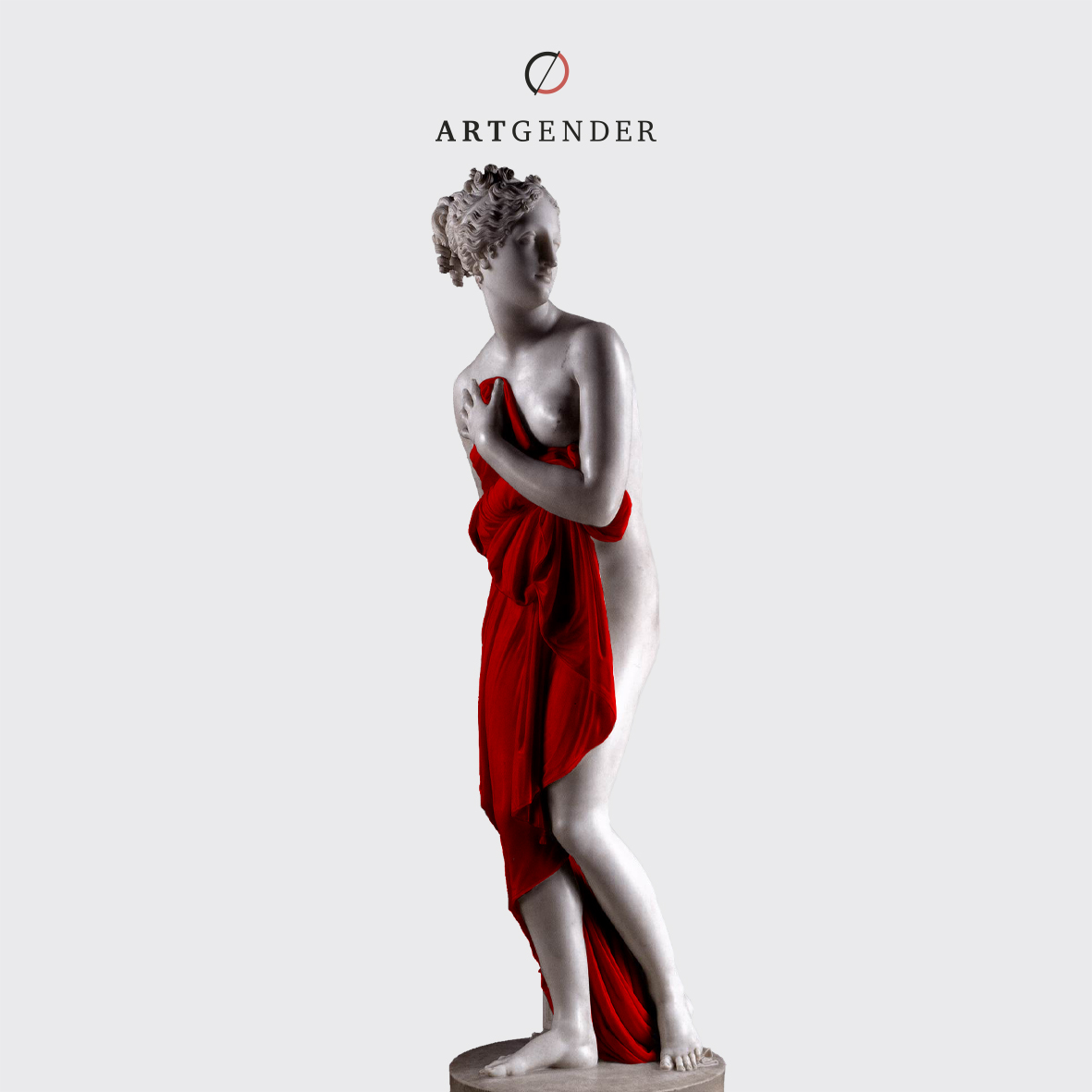