In 1917 the engineer Joseph Strauss designed a bridge that could connect the city of San Francisco to Marin County.
Few years later the architect Irving Morrow designed the overall shape of the bridge towers and all its Art Deco elements.

The bridge was formally inaugurated on May 27, 1937 when 200,000 people crossed what was then the longest and tallest suspension bridge in the world.

Originally the bridge was not supposed to be red, as the U.S. Navy decided it should be painted in blue and yellow stripes. But the primer color of the steel was so visible and pleasing that the architect decided not to repaint it. That’s why the Bridge still has is iconic “International orange” color.

The Gate can get very foggy in summer because the ocean air colides with air warmed over the land and navigating through dense fog becomes so dangerous that ships can’t tell where they are. That’s why two famous foghorns emit different tones to help them cross the Gate safely. 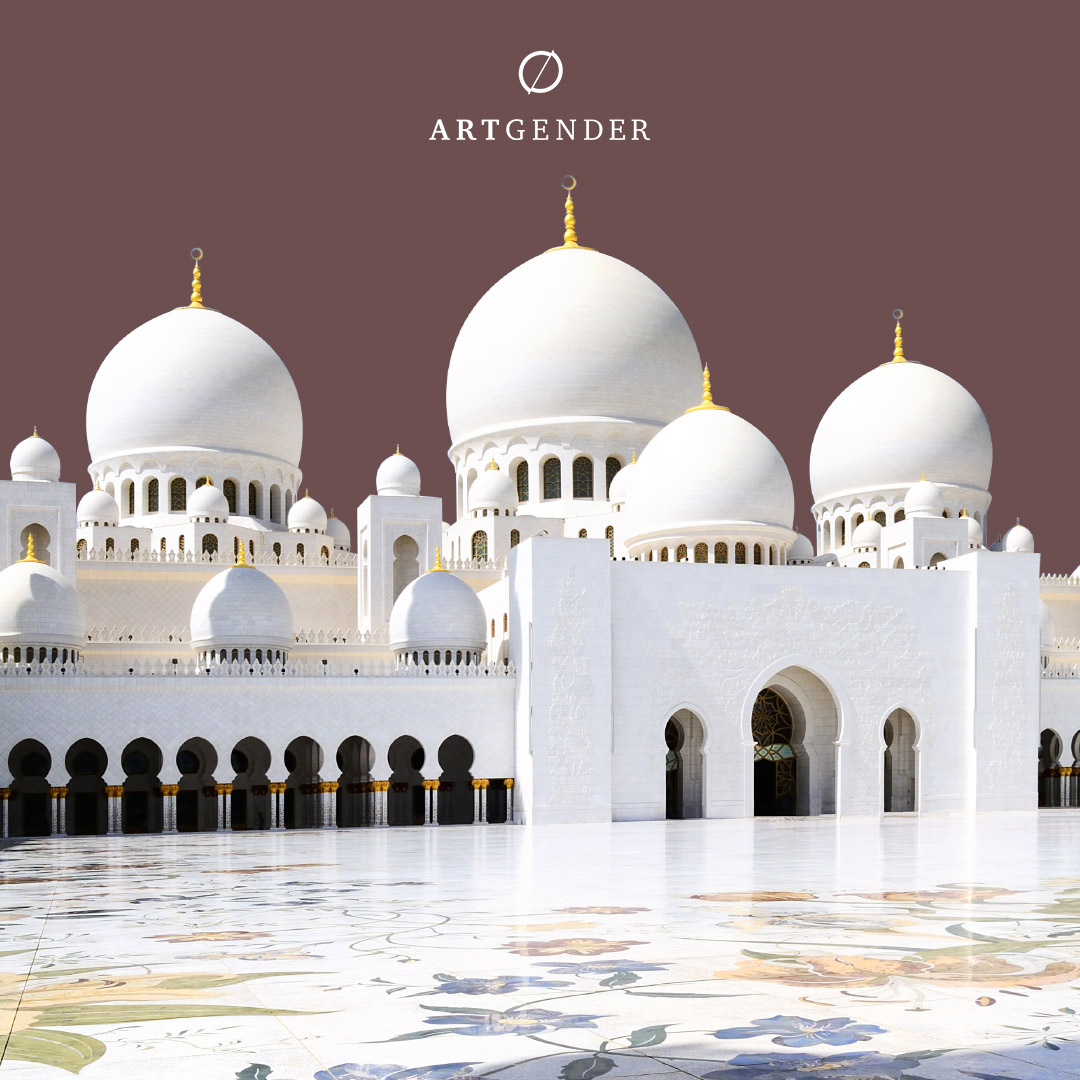 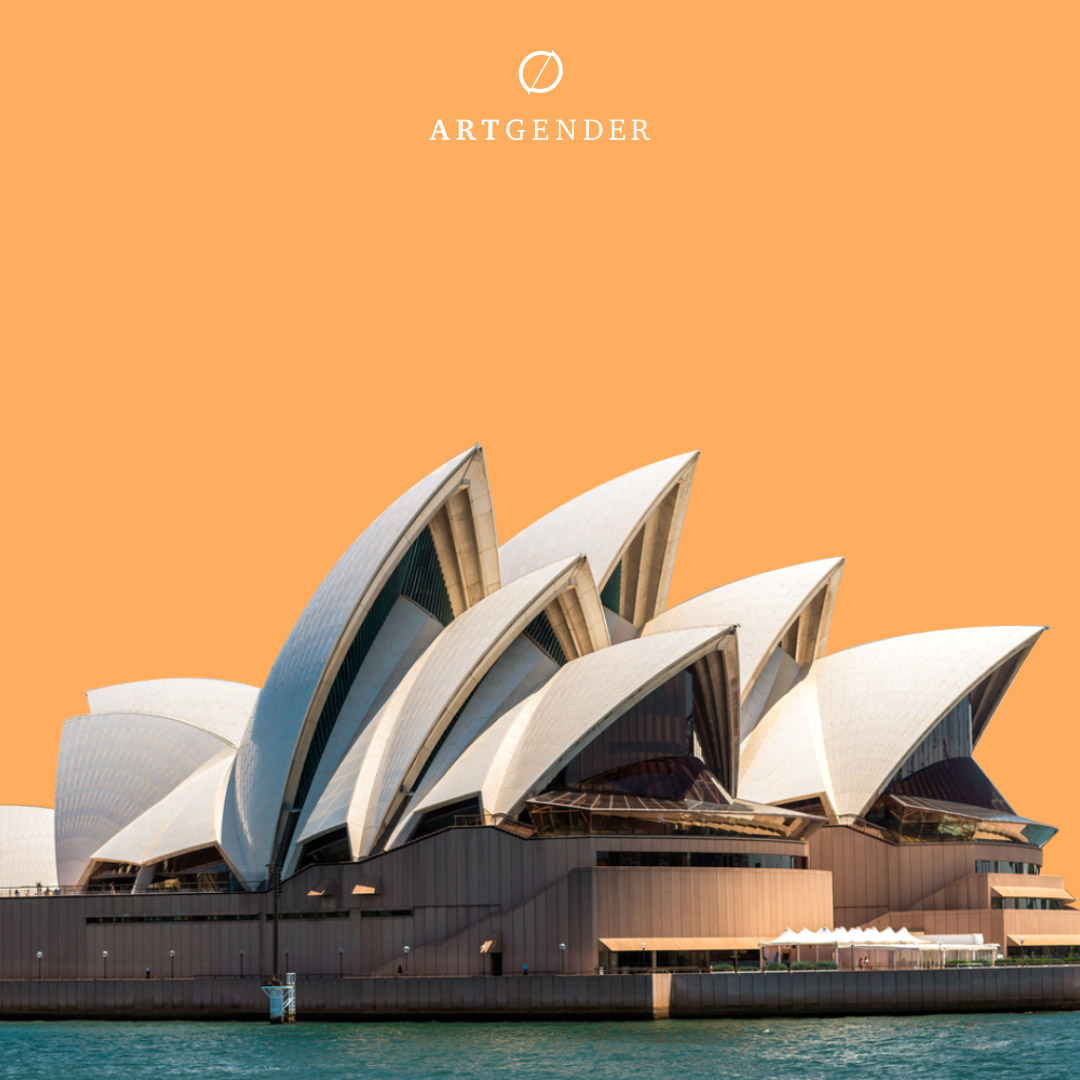 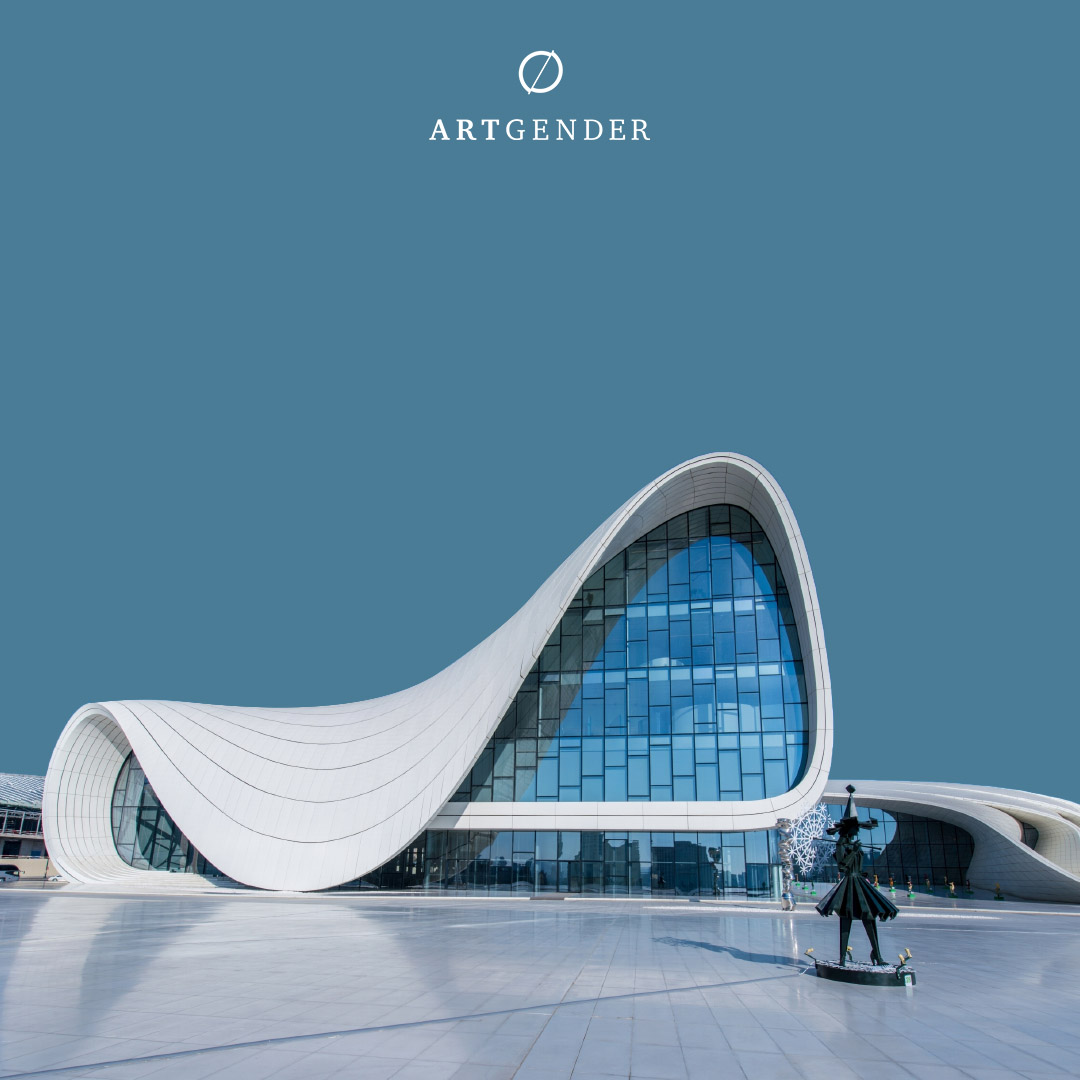