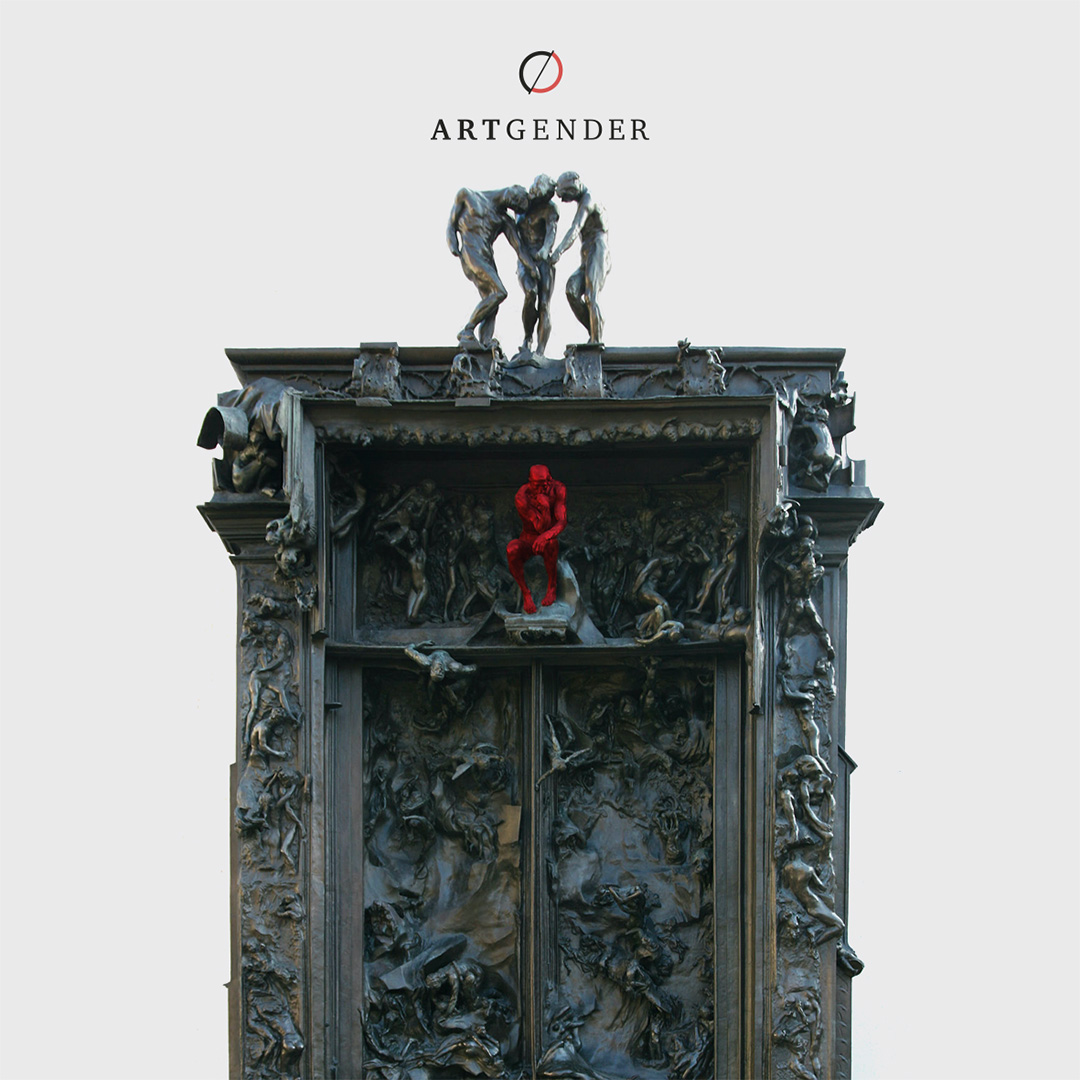 The gates if hell

Although at first glance it appears “finished” this mammoth sculpture has remained unfinished after more than thirty years of work.

Rodin devoted himself to it until his death, yet he never saw the final bronze version of his plaster model. Despite this, eight different versions were subsequently created, considered original multiples and placed today in museums all over the world.

‣ The inspiration came to the French sculptor mainly from Dante’s immense work, the Divine Comedy, in particular from the Hell he described. But he had another source of inspiration, always Italian, that was Lorenzo Ghilberti: the Florentine goldsmith and sculptor who in the 15th century built the famous “Gates of Paradise” of the Baptistery of Florence

‣ On the door there are 180 figures and some Dante characters stand out, above all in the center – highlighted by our iconic red – that man who, recalling the pose of The Thinker (another famous statue by the same author), depicts Dante Alighieri