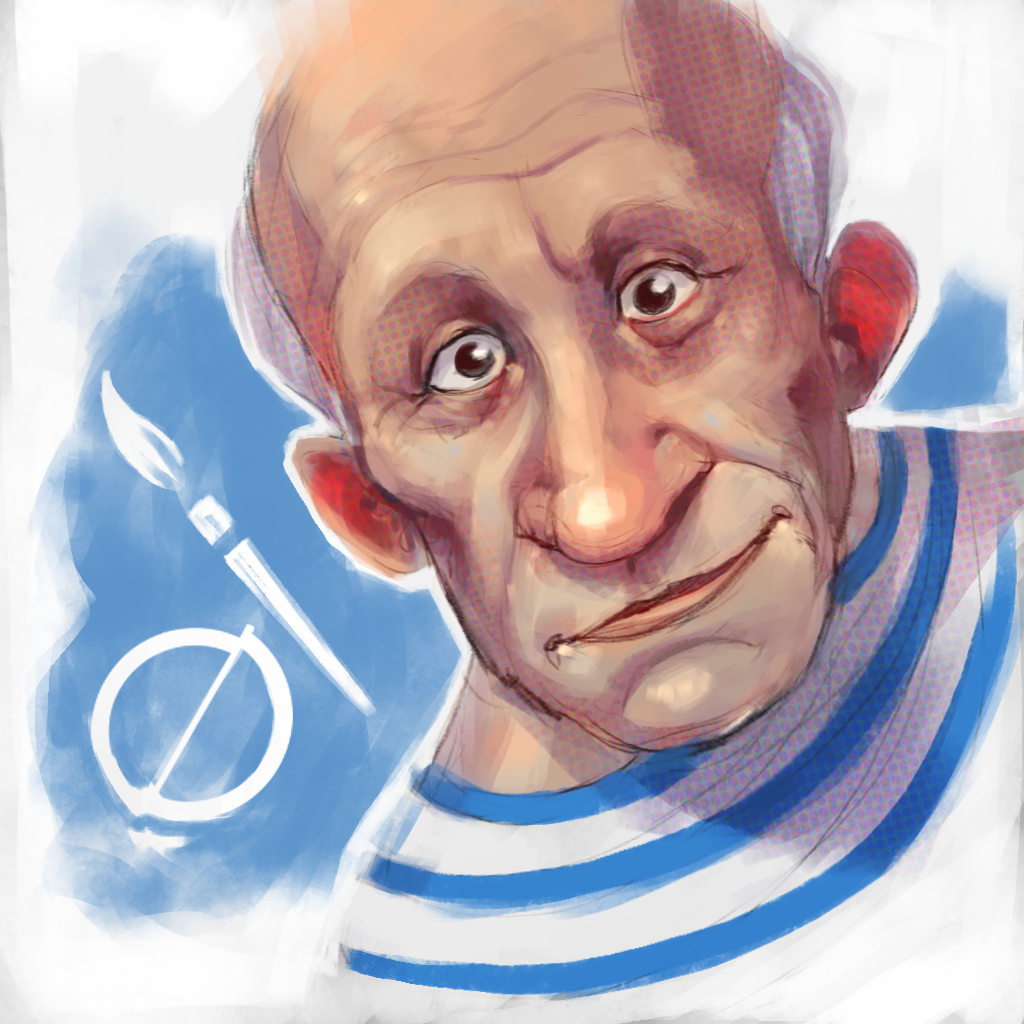 Picasso, audacity and dedication: man of character and successful artist

46 years after his passing, he is still considered the 20th century undoubted genius. Today we will propose the Picasso lifetime focusing our attention on his significant milestone and on those women who were protagonist in his artwork.

He was of Spanish origin and French adoption, in fact the vast majority of his work is preserved and exhibited in Paris. Picasso was born in Malaga in 1881 and when he was just 14 years old he moved with his family to the Catalan capital: Barcelona. Pablo experienced very soon the art of drawing revealing a great gift, probably due to his father inclination to art and painting.

The 1st February 1900 he inaugurated his first exhibition in a theatre, running the risk to become a disputable and controversial painter. But he had immediate success and became a celebrity who provoked strong opposing feelings: someone loved him some others hated him. Due to the oppressing environment created around him, in the same year Picasso decided to take a train towards Paris. On one hand this decision costed him not few financial difficulties but on the other hand it allowed him to make a lot of friend and

to meet his first muse Fernande Olivier, in fact we can find her into a lot of his painting. She has been whit Pablo for seven years until when he left her.
Only 25 years old, Pablo Picasso was an established painter.
In 1912 he met Marcelle who (although she was the second partner) in all his artwork he named her “Eva” to signify her primacy over all the others. After three golden years, Marcelle became ill of tuberculosis and died too quick leaving a mark into his soul.

Then he met Olga Kokhlova who was both muse and wife; but few time later she had been replaced by a 17 years old girl: Maria Therese Walter.
In 1936 he knew a painter and photographer called Dora Maar with who there was an instant connection because of the passions they had in common. The following year, during the Universal Exposition in Paris, he was assigned the hard task of representing the Spanish Republican government risked by fascist of General Francisco Franco. Picasso fulfilled that task and in the same period he painted the symbol of fascism struggle: Guernica.

In 50s Picasso became a world authority and finally he found serenity in his private life as well as in his even more successful work life.

Picasso died at the age of 91 the 8th of February 1973 in France, for pulmonary edema.