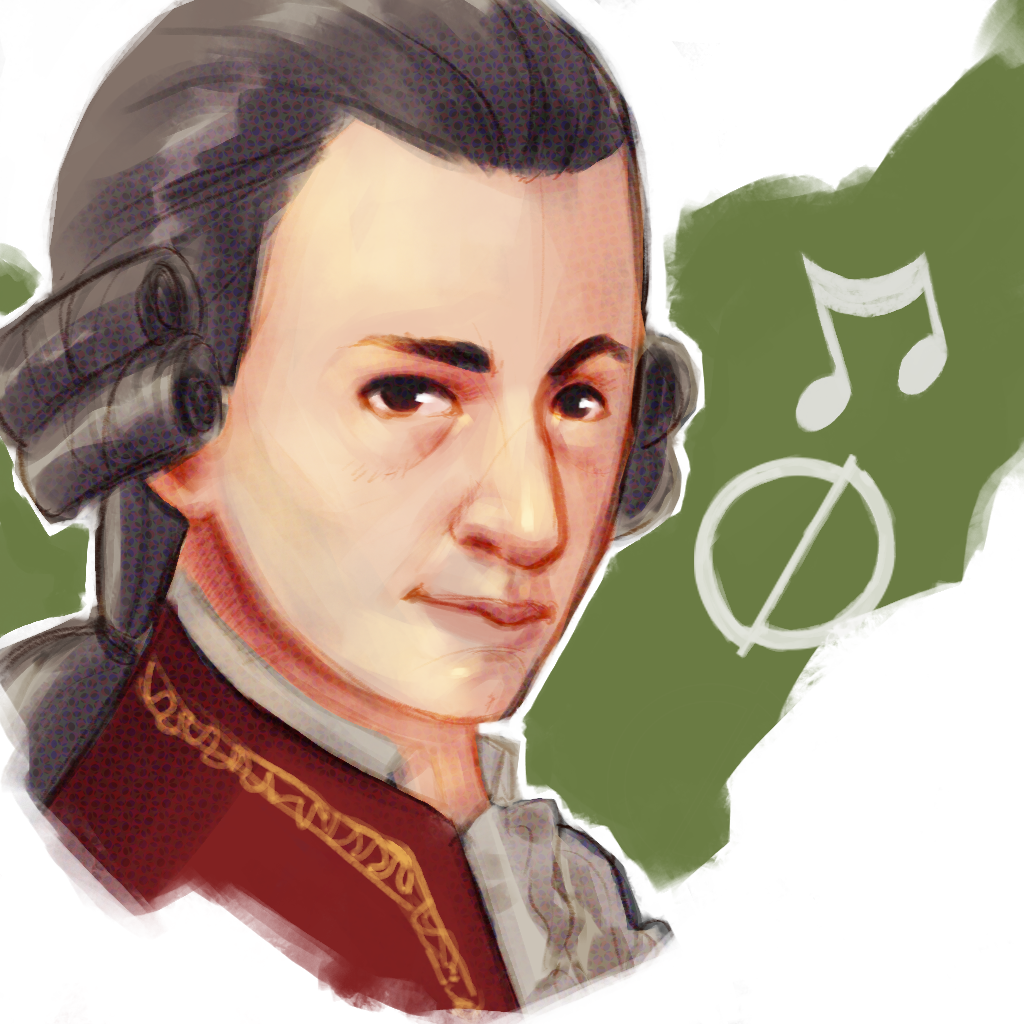 MOZART, the first freelancer in the music history

Everybody knows him for arias and operas but not all know that he was a pioneer who fought for professional and artistic freedom… in fact he paved the way for all those people like Beethoven who have enjoyed new rights and better work conditions. Wolfang Amadeus Mozart was born in 1756 in Salzburg and died prematurely in 1791 in Vienna. He is considered a genius and the most talented musician ever. He started to compose music when he was only 5 years old and composed a lot during his time life. His father was a music teacher in the archbishop court, but once aware of his son’s gift, he abandoned his career in order to dedicate himself to Mozart education. So the Mozart family started travelling around Europe in order to let the child be inspired by different music cultures. The journey in Italy is remembered as the more formative, in fact in Milan was admirably welcomed and he found support by a patron who contributed to his experience; in Bologna he took private lessons by one of the greatest teacher; in Florence he performed a long and prestigious concert; in Rome he demonstrated the power of his gift by transcribing the full “Miserere” after he had listened to it only two times in Sistine Chapel. His celebrity reached every high-minded of the time but in Naples not everyone gave him high esteem, in fact in that city he only learnt about music innovations. Disappointed by the Neapolitan experience, Mozart decided to go back to Salzburg. There he worked as court musician but he was not happy since he considered Salzburg a small city lacking of cultural stimuli. That was the reason why he moved to Vienna and again to Monaco hoping to find a new charge. Another failure led him towards Mannheim, the city where he felt in love with the soprano Aloysia Weber. Even there he could not get a job so he moved to Paris. Mozart piled up debts while his father was negotiating his rehiring in the archbishop court with a salary increase; and while coming back to Salzburg, Mozart stopped in Monaco where he met again Aloysia who was no more interested in him. Life court, where musician were considered servant and creativity was emasculated, was not his cup of tea. It is well-known the most humiliating moment of the Mozart life: when he submit his resignation to the court and received a bottom kick. Obliged to move again to Vienna, he lived with the widow mother of Aloysia and her three soprano sisters who were unmarried and enough famous. Then Mozart married one of the three sisters, Costanze, against his father’s wishes. Despite Costanze was never accepted in the Mozart family, the couple had two sons. Although Wolfang kept trying to establish himself as an independent musician in Vienna’s stages, it was an hard task since his operas turned out to be complex in style and politically incorrect. That was also the reason why he could not shine among all those mediocre and unqualified musician who crowded the Vienna’s scenario. In addition he never missed an opportunity to unleash his thought through his music. The other journeys he made (Berlin and Frankfurt) distanced him from his family and that peaceful marital life. Maybe for these reasons he refused to stay in London where he was asked to write two plays for the double of his annual court salary. At the time his rebellious temperament was not frowned upon and this obliged him to conduct an unfair life and die in miserable conditions without any kind of success; but hopefully nowadays the Mozart attitude is considered a refined and respectable act toward oneself. Among his merits we must remember that Mozart was the first musician who emancipated himself from subordination of feudal system and worked as a freelancer.