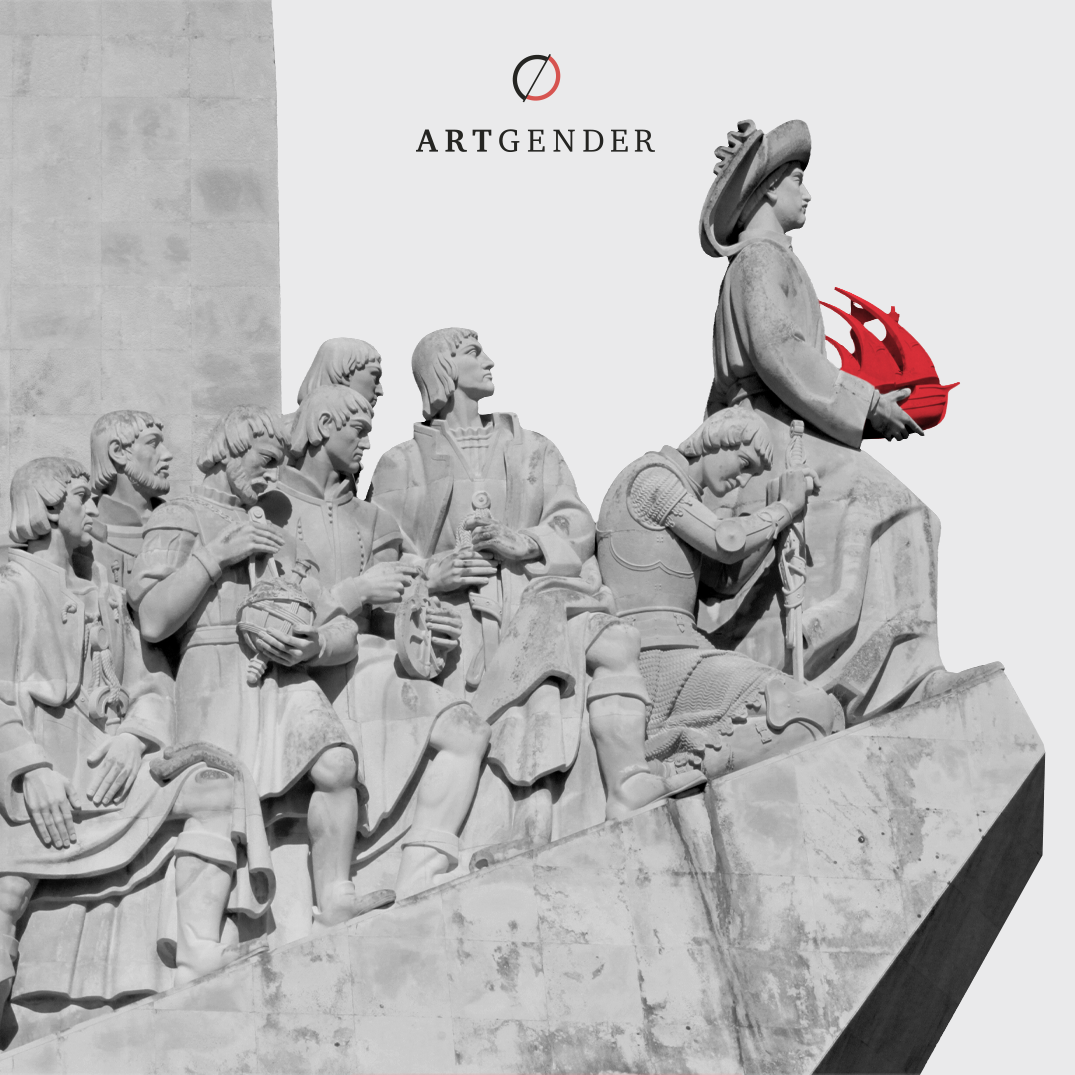 Monuments of the Discoveries

The colossal “Monument to the Discoveries” is located in Belém, a district of Lisbon, the capital of Portugal. It was built to celebrate the important discoveries that took place during the 15th and 16th centuries thanks to enterprising Portuguese explorers and navigators.

‣ The realization was promoted in honor to the fifth centennial of the death of Prince Henry the Navigator, that he’s here reproduced proud on the bow with a caravel in his hands, highlighted by us in our iconic red. On both sides are then represented the heroic sailors who participated in the enterprises but there are also a poet, a painter and equally famous cartographers and kings

‣ On the floor in front of the monument, is a 160 ft diameter windrose and in its center are drawn the routes discovered at the time. Moreover, the interior can be visited: equipped with a lift and a small conference room, as well as a staircase to reach the summit from which you can admire the panorama of the small town overlooking the Tagus River