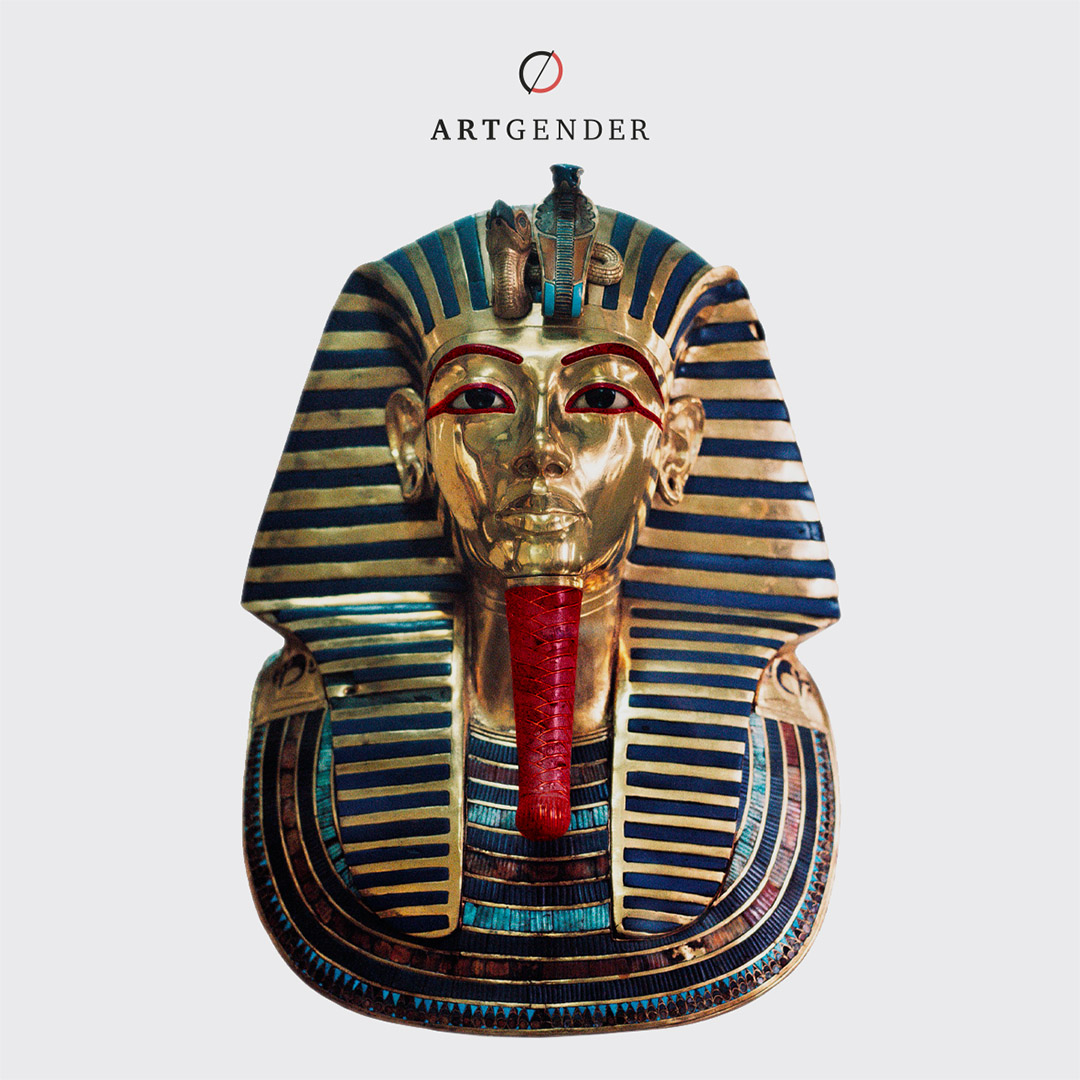 One of the best-known works in the world and one of the most valuable #Egyptian finds is the funerary mask of Tutankhamun, pharaoh of 1300 BC. who died young teenager.

‣ The famous British Egyptologist Carter, since the discovery of the burial chamber of the ancient king, took another two years to open the #sarcophagus from which he pulled out the golden mask, after over three millennia of burial. Think about the emotion

‣ The mask is covered with two layers of high carat #gold in which precious materials are set including the lapis lazuli used in the eye area and for the eyebrows (underlined by our red). The beard, weighing 2.5 kg in gold, also highlighted by us, at the time was in all respects an accessory and was designed to be removable from the face even on the #mask