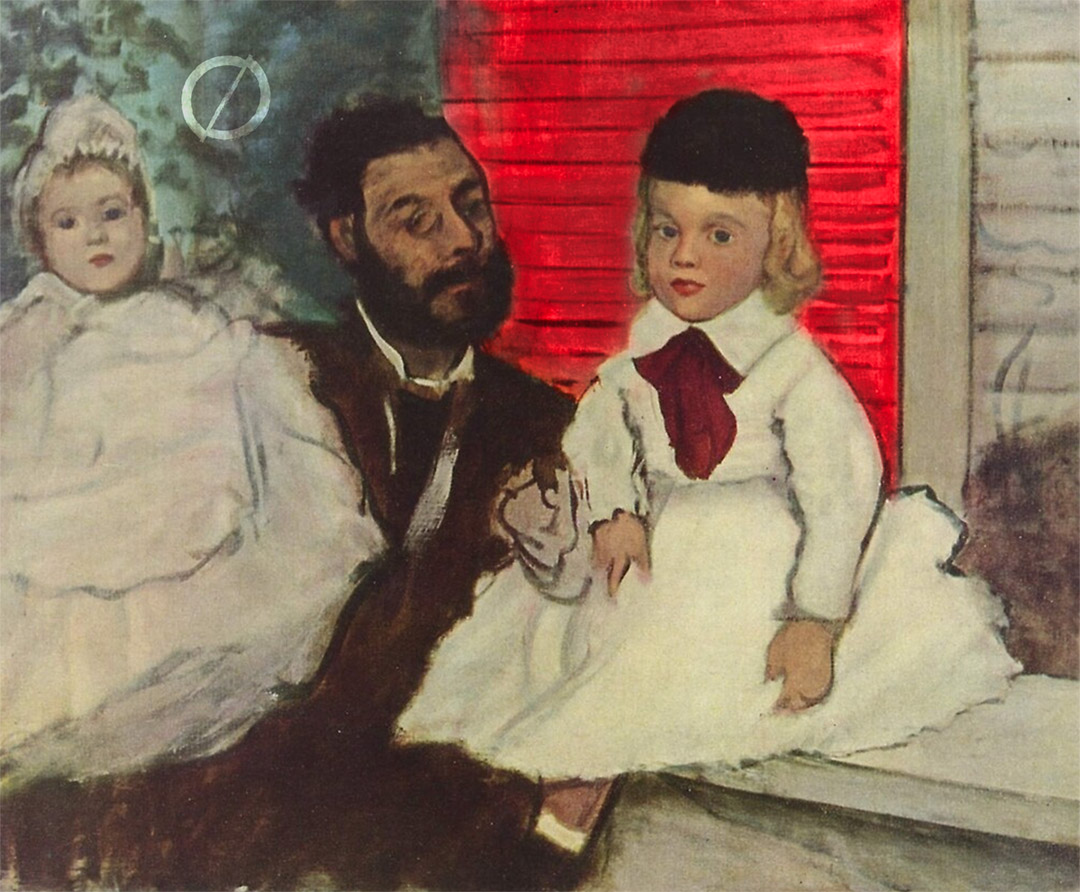 Ludovic Lepic and His Daughters

‣ In many countries #FathersDay is celebrated on June 21, while in others it falls every year on the third Sunday of this month… In 2020 the two dates coincide so today is celebrated in most of the world as in the United States of America, Canada, the United Kingdom, France, Greece, India, etc.

‣ Comte #Lepic was a close friend of the French painter Degas and for this reason he is often depicted in the artist’s works, even the most intimate ones. It was Ludovic who taught his colleague Edgar the technique that he then used for his most famous masterpieces such as the “ballet master”