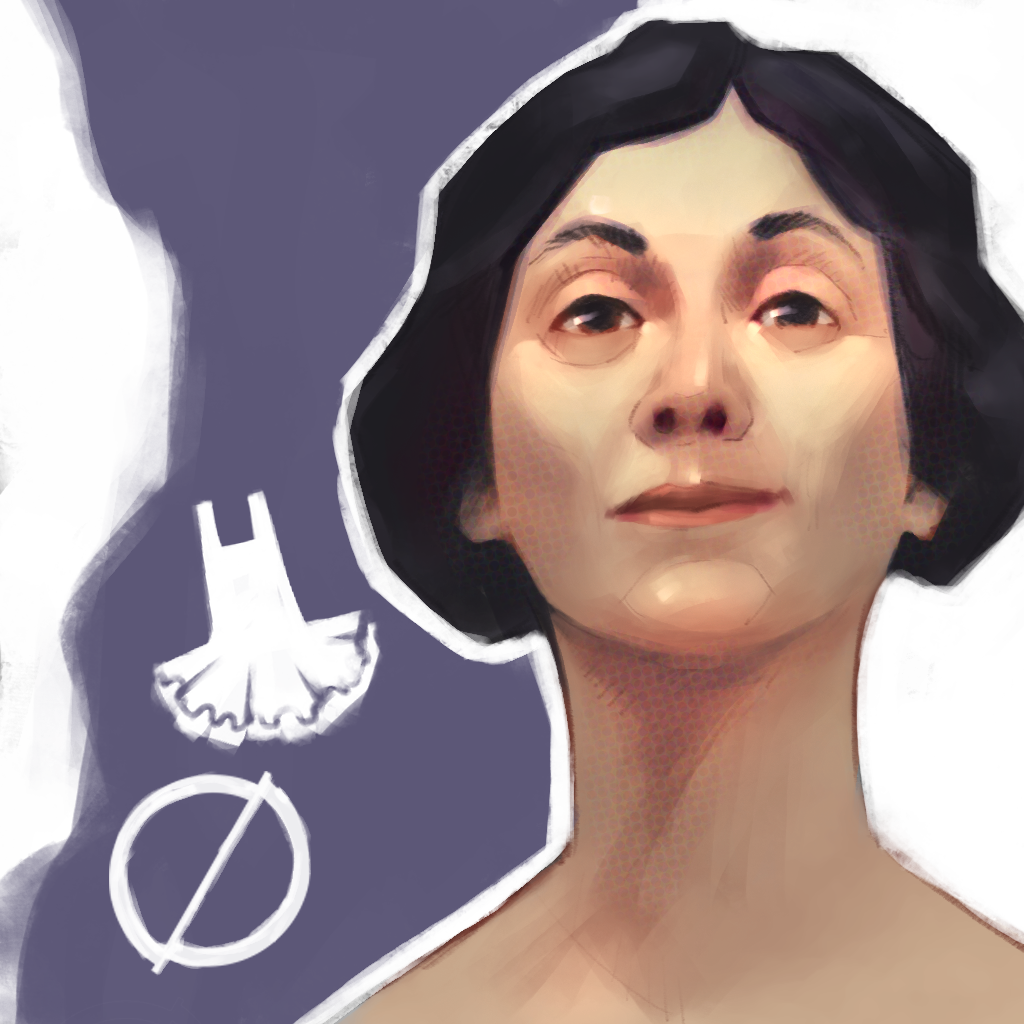 Author of a radical breach with academic dance style of the time, today Isadora Duncan is considered the most important initiator of the so-called “modern dance”. Born in San Francisco on 27 May 1877 from Irish mother and Scottish father, she was the last of four children. Her father abandoned the family very soon and the young Isadora grew up in a very poor family environment but that was a context outside the box marked by the music her mother played, by an acute artistic sensitivity and by love for nature and freedom. After taking lessons of classical ballet, she decided to perform on stage and devoted herself in creating a new and personal kind of dance inspired by ancient Greece, through which she could express her most intimate feelings in an authentic and spontaneous way. Supported by her older sister and her mother, in 1884 Isadora started teaching “her dance” getting popularity and good income very soon. In 1898 she decided to move to London and after a first period of extreme poverty, she managed to get in contact with intellectuals of elite associations where she met the great actress Ellen Terry, who later she took as a model of feminine artistic ideal. In 1900 Isadora moved to Paris where she had the opportunity to study Greek tragic authors and philosophers like Nietzsche, Kant and Schopenhauer and by so doing she started idealizing the utopia of a dancing humanity free from social influence: an idea of dance intended as spontaneous objectivation of interior feelings through movements that follow one another like the waves of the sea. In 1903 in Budapest she triumphantly performed for 30 consecutive nights and in 1905 she travelled across Russia where she danced in Moscow, Kiev and Saint Petersburg. Coming back from her journeys, in Berlin she knew Gordon Craig with who had a son but never got married because she did not want to lose her independence. After a short time in Florence with Eleonora Duse, Isadora met in Paris the industrialist Paris Singer (well-know for sewing machines) with who she had another son and established a dance school thanks to his financial support too. In 1913 coming back from a tournée in Russia, the car where her children and governess were in rushed in the Seine river killing them off. Isadora was desperate and decided to travel around the word dancing until she no longer could. After a two years tournée in USA during which at the Metropolitan she danced “La Marseillaise” wrapped in a red drape, she was invited by Lenin to establish a dance school even in Moscow. In 1922 Isadora married Sergej Esenin, a poet 18 years younger but their turbulent relationship lasted only few months; the following year Sergej committed suicide. In the last years of her life the well-known fame started to decline and even some reviewer wrote merciless articles about her heavy body figure. Then she spent the rest of her life drinking alcohol between Nice and Paris. Isadora died in Nice on 14th September 1927 choked by the long scarf entangles in the wheels and axels of the Bugatti she was driving.