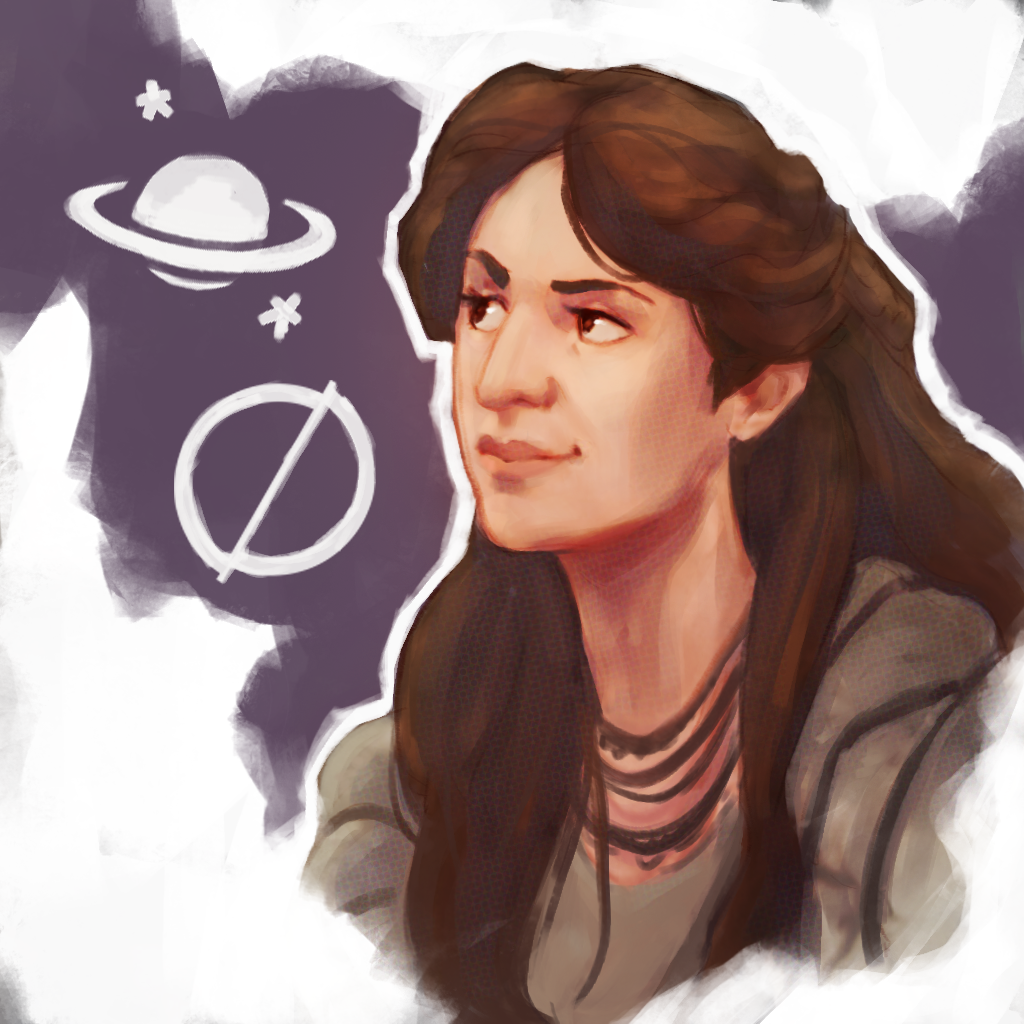 A free woman incarnation of the 3rd century

A woman called Hypatia lived 15 centuries ago in Alexandria of Egypt. She was born in 370 a.d. and she was the daughter of the mathematician Theon. During the childhood, her father taught her math but since she was more intelligent and gifted than him, she wanted to reach a wider knowledge devoting herself to the study of philosophy and astronomy. After many years studying and attending renewed philosophy schools in Alexandria, she made herself famous among contemporary intellectuals; it was a notoriety for connoisseurs which became widespread in the experts international community of the time. In the 5th century a.d., love for culture was widespread and Hypatia was seen as the person who could carried out the accessible knowledge to the human spirit. Like Diderot said, she had charming eloquence both for common folk and for scholarly and erudite people. Although it is said she was a beautiful woman, she was used to wear the TRIBON. The Tribon is an unrefined cape worn by preachers (mostly men) with which she appeared in public in order to give lessons to everybody about Plato, Aristoteles or others great philosophers. Hypatia was extremely beloved by her devotees because she was brazen, charismatic, influential in political issues and teacher of conduct. She was the incarnation of a woman free from stereotypes and able to express the feminine intellectual power. This put her in contrast with the bishop of Alexandria Cyril who later caused her death. Cyril disliked her charming social status and her political role; moreover Cyril saw in her the survival of all the ancient and Hellenistic sciences counterpoised to his Christian ideas of government and absolute pre-eminence. So she was attacked, undressed and ripped. Her body was dismembered and burnt at the stake. What remains of the Hypatia thought is the symbol of a woman who wanted to use intelligence, grace and beauty rather than weapon to assert her ideas and values.