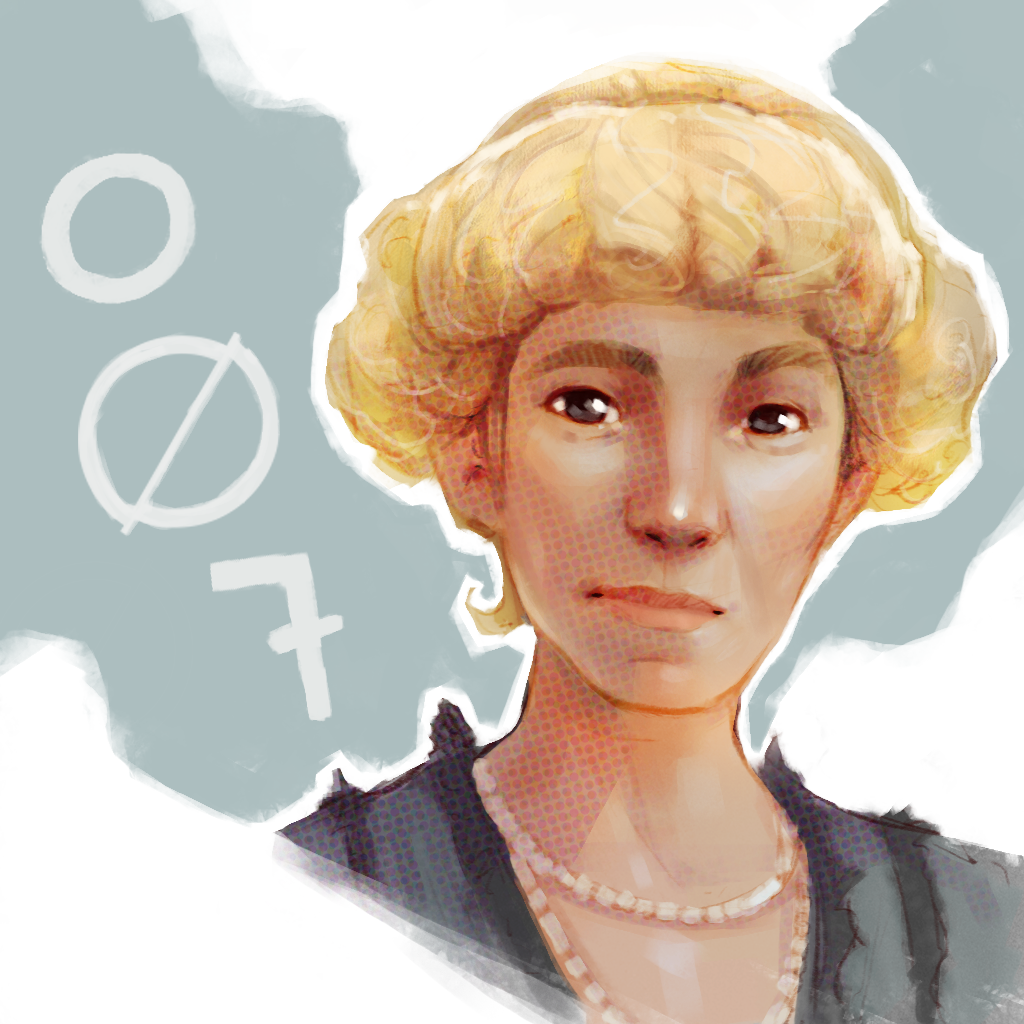 GERTRUDE BELL: the Queen of the desert

She is remembered as the Queen of the desert, skilful archaeology, daring explorer, classy diplomat and writer but not everyone knows that she was the first woman graduated in Oxford with the highest record, also she was responsible for the Iraq foundation and the Middle East borders. Gertrude Bell was born in County Durham in not a ordinary family where she developed a strong interest in foreign languages, in fact, later she become fluent in 7 of them such as Arab, Persian and Turkish and among her hobbies she loved equitation and mountaineering. When in 1900 she visited Palestine, she was suitably impressed and decided to moved there permanently. For 14 years Gertrude travelled for Arabia high and low always with her servants and a considerable luggage in which there were porcelain, fine clothes, furs, measuring instruments, cameras and even a foldable bathtub. She felt in love with desert and organised journeys in order to visit Petra, Jordano river, Dead Sea, Damascus, Syria, Antioquia and Turkey. During every her journeys, Gertrude wrote a detailed journal where she took note about her thoughts and feelings; she took a lot of photos and spent many nights in Bedouin camp chatting and smoking tobacco or hashish with hookah. During one of her archaeological journeys in Mesopotamia in 1909 she met Sir Thomas Edward Lawrence, known as Lawrence of Arabia, with who she collaborated in the following years. Gertrude was used to riding horses like a man and wearing keffiyeh and overcoat and Bedouins named her “El Khatun” which means “the Lady” as a sign of devotion. Thanks both to her friendship with the most influential sheiks and to the huge respect she had for the Islamic culture, she managed to maintain relations with the tribes she knew. While travelling, she discovered traces of lost civilizations and slept within the Babylon walls, she also visited the excavations at Ur (the biblical birthplace of Abram); in addiction she was the first European to explore dangerous places such as Nejed. At the outbreak of the First World War, Gertrude was appointed “Eastern Secretary” and “English Intelligence Officer” in Baghdad, which were two military titles never before granted to a woman. She has been never a proper spy but she conducted missions both for heads of Arabic government and for the British government. Moreover at the Cairo conference in 1921, Gertrude was the only woman who worked with a group of experts for the creation of the Transjordan states. One of the most political success of Gertrude Bell has been the creation of the Iraq, in fact she planned for it borders, a constitution, a parliament, civil institutions and judicial system similar to the British one. At the peak of her career, she became an officer of government posts and her prestige decreased consequently: there were no more explorations for her but only bureaucracy and desk jobs and living in this way provoked her depression and solitude. On the night of 11-12 July 1926, Gertrude took a stronger dose of sleeping pills and never did wake up. An immense crowd made by Arabic officer and royals of England attended her funeral, honouring a person who founded a State and comforting her family with letters of condolences. A tribute of affection and respect for an exceptional woman who had the courage to follow her dreams despite patriarchal rules and who explored unknown places becoming their queen.