How was #Easter egg’s tradition born?

Always symbol of life and rebirth, the #eggs were donated and exchanged since the times of the ancient Egyptians, then in the Middle Ages and again in the Sun king’s France who -it seems- had already made them made of #chocolate

But the custom of a precious object within them?
It’s due to the genius of the jeweler at the Tsars of Russia court around the mid-1800s

The goldsmith Peter Carl #Fabergé in fact, making a tribute decorated for the tsarina, thought of filling the inside with another gold egg. This in turn contained a golden hen which – like a matryoshka – still contained a small reproduction of the imperial crown and a ruby ​​pendant that could be worn 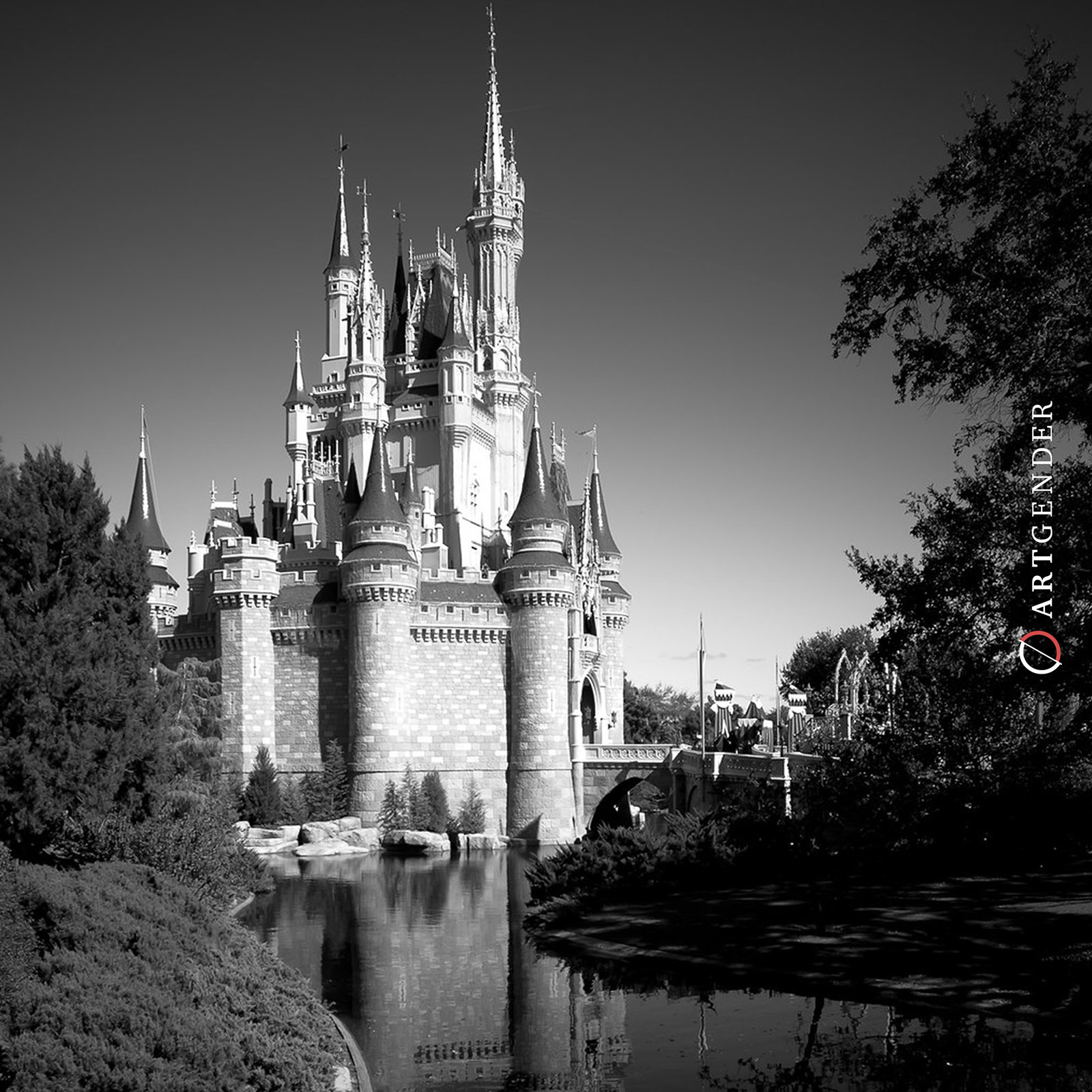 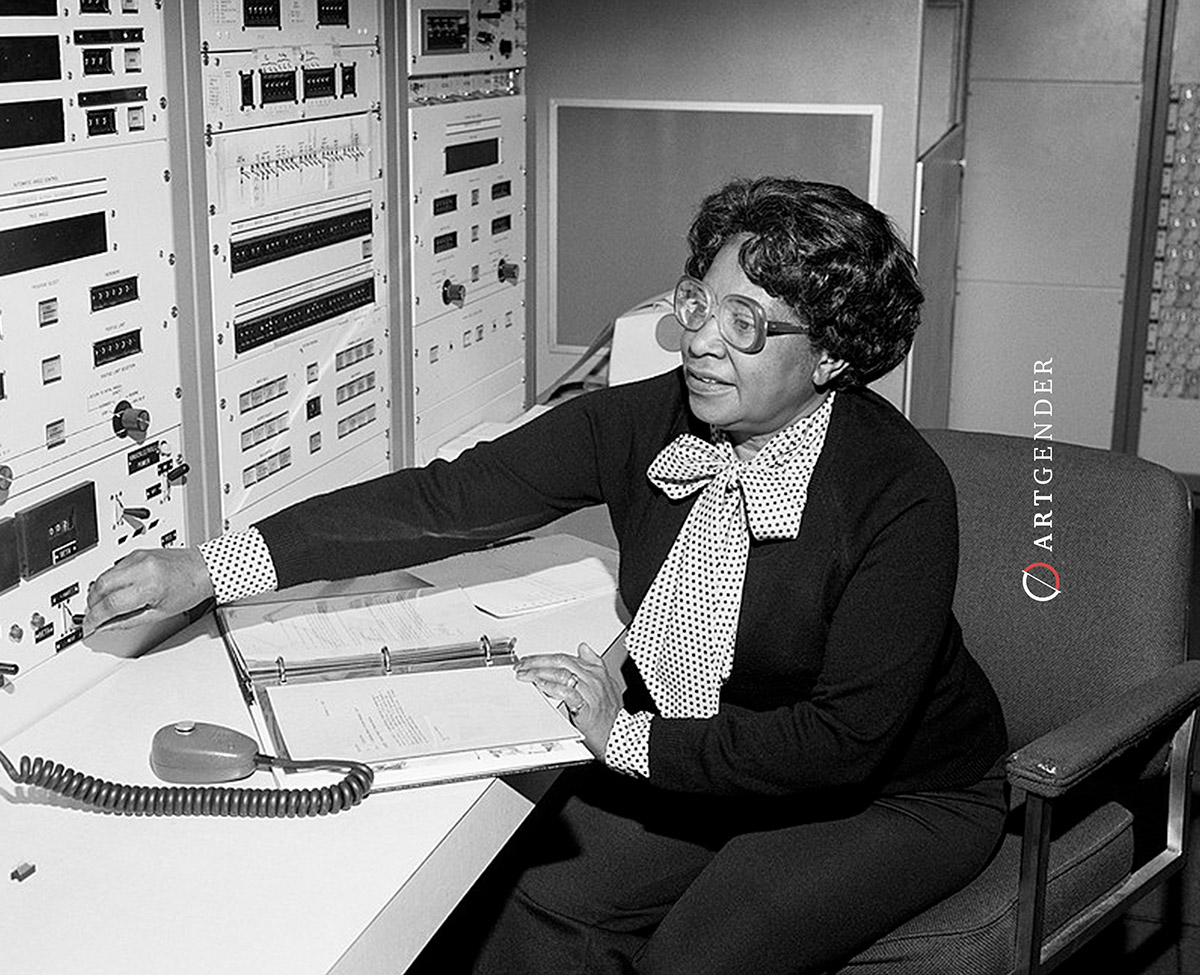 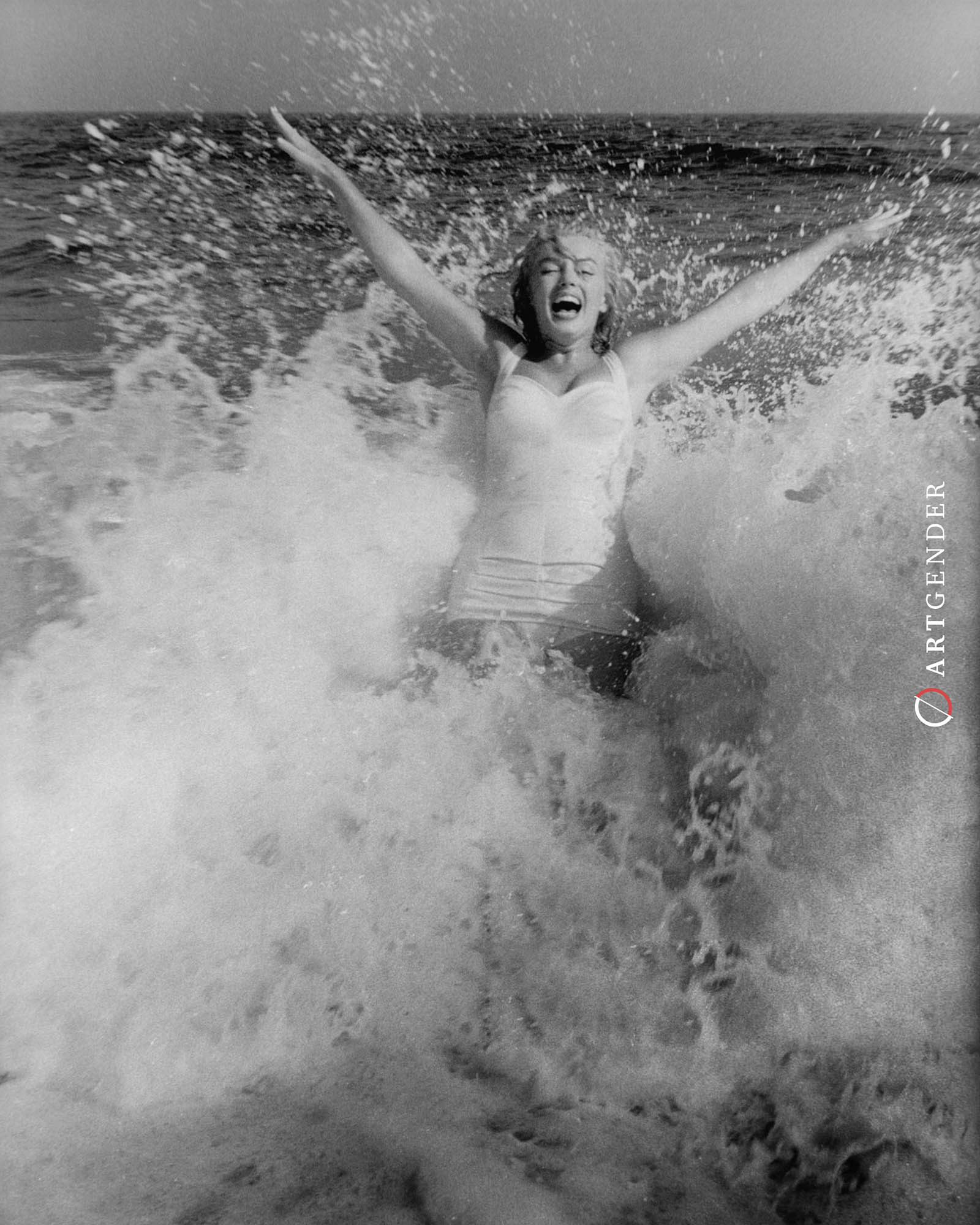