On December 12, 1863, Edvard Munch was born on a Norwegian farm called Löten and located at north of Oslo (at the time known as Kristiania). For Munch that day also risked of being the day of his death, due to the serious conditions of the new-born baby and the woman giving birth. But the baby is saved, shortly afterwards a hasty baptism is celebrated and, from that moment, “disease and madness were the black angels who flew over my cradle and who followed me all my life”.

Edvard’s parents are Laura Catherine Bjølstad, descendant of a wealthy farmer family, and Christian Munch, a military doctor. The painter’s life is marked by constant mourning that has shaken him since childhood, in fact, at the age of 5 he lost his mother due to tuberculosis which, just a few years later, also took away his sister Sophie, just fifteen years old. “The sick girl”, “The dead mother and the child”, “Death in the sick room”: these are precisely the titles of his works that make it clear how death and pain mark Munch’s artistic life forever. Meanwhile the maternal aunt Karen, a novice painter who took her nephew closer to art and drawing, took the reins and control of the home. The young man enrolled in an evening course, began to work with watercolours and to represent the landscapes of Oslo within his first oil illustrations. In those years, Norwegian painting was dominated by the naturalistic style which have sawn Christian Krohg one of the main exponents. It is one of the masters of Munch within the Oslo State School of Arts and Crafts, attended by the painter at eighteen. Edvard makes his debut at the “Exhibition of Industry and Art” where he exhibits together with the major artists of the time and during the Expo of 1884 the critics acclaim one of his paintings “Morning”.

Two years later the artist was ready to start a training trip in Europe, with other important Norwegian painters. During this period he exhibited in Antwerp and went to Paris to study the collections exhibited in the Louvre and those of the “Salon”, the annual contemporary art exhibition.

In 1889 he exhibited his work for the first time alone: 63 paintings and 46 drawings. It is not only the first performance of Munch, but the first solo performance in the Norwegian capital. Unfortunately, in addition to being a year of professional success, 1889 also marks the death of his father, who fell ill with a severe manic-depressive syndrome, probably due to numerous family griefs. Despite the conflicting relationship with the father figure, the artist is deeply affected by this new mourning.

He continues his journey in Europe, visiting cities such as Le Havre, Paris and Nice. Munch suffers from rheumatic fever which forces him to hospitalize. It is also the year in which a fire destroys five of his works. Of his summers in Åsgårdstrand, however, there remain numerous paintings made in recent years, but also in late age.
Meanwhile, Edvard continues to exhibit his paintings in many cities of Europe and, in 1893, he went to Berlin for his second personal exhibition, the first outside Norway, entitled “The Frieze of Life”.
In Berlin he joined an active group of intellectuals and artists: the Swedish playwright August Strindberg, the novelist Adolf Paul, but above all Dagny Juel who will become the model of many of his later works and with whom the painter had a brief relationship.
The artist’s exhibitions follow one another from year to year and, in 1894 the first book focusing on the art of Edvard Munch were published. These are the years in which the artist begins to approach lithography, graphics and engravings. He works on the “Frieze of life”, a cycle of paintings that will occupy the artist for many years and which includes one of the most famous paintings in the world, “The Scream”.

There are actually four versions of the same painting representing an event that the artist himself tells in a poem on the frame of the third version of the work: “I was walking along the road with two friends when the sun went down, the sky it suddenly turned blood red. I stopped, leaned tiredly against a fence. On the black-blue fjord and on the city there were blood and tongues of fire. My friends kept on walking and I was still trembling with fear … And I felt that a great infinite scream pervaded nature”.

The artist’s life continued between trips to Europe, exhibitions, shows in the capitals and summers in Åsgårdstrand. During one of his travels he travels to Italy, visits Florence, Fiesole and Rome where he had the opportunity to study Raphael’s works.
The artist’s health began to worsen from 1908, also due to a serious dependence on alcohol. Hallucinations, nervous breakdowns, quarrels in bars, all of which led Edvard to a voluntary hospitalization at Dr. Daniel Jacobson’s clinic where he remained for eight months. His condition improved and the artist returned to his homeland where he is named “Knight of the Norwegian Royal Order of Saint Olav”. Critics acclaimed him and Munch sold several works to the public. This income turned in numerous properties for himself and his family.

In his Ekely estate he spent his last few years, among bucolic paintings and self-portraits of a now elderly artist ready to face that death that has chased him all his life.
After blowing out his 80th birthday candle in December 1943, he died on January 23 of the following year, leaving every work still in his possession to the municipality of Oslo. 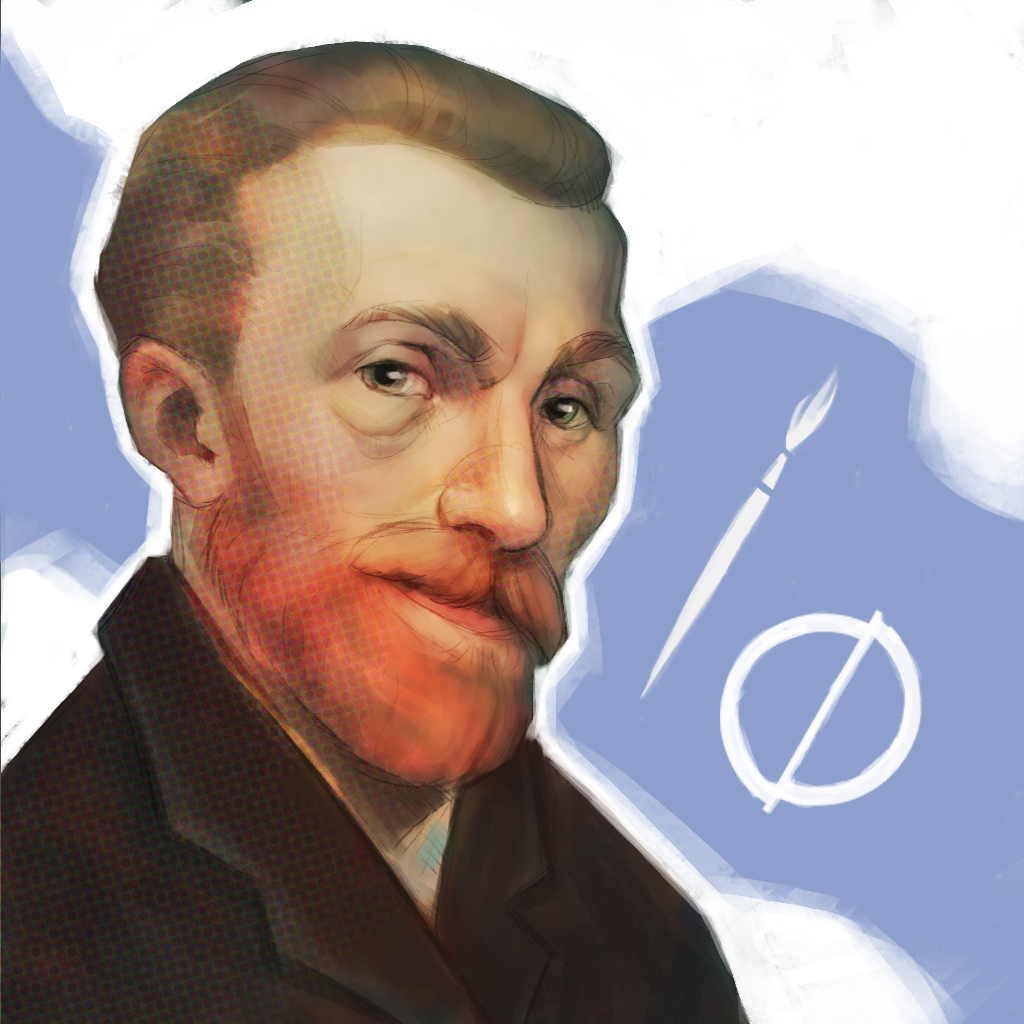