Edgar Allan Poe (born January 19, 1809, Boston, Massachusetts, U.S.—died October 7, 1849, Baltimore, Maryland) was an American writer, poet, critic and editor best known for evocative short stories and poems that captured the imagination and interest of readers around the world. His imaginative storytelling and tales of mystery and horror gave birth to the modern detective story.

Many of Poe’s works, including “The Tell-Tale Heart” and “The Fall of the House of Usher,” became literary classics. Some aspects of Poe’s life, like his literature, is shrouded in mystery, and the lines between fact and fiction have been blurred substantially since his death.

Poe had some forebodings of death when he left Richmond for Baltimore late in September. There he died, although whether from drinking, heart failure, or other causes was still uncertain in the 21st century. He was buried in Westminster Presbyterian churchyard in Baltimore. 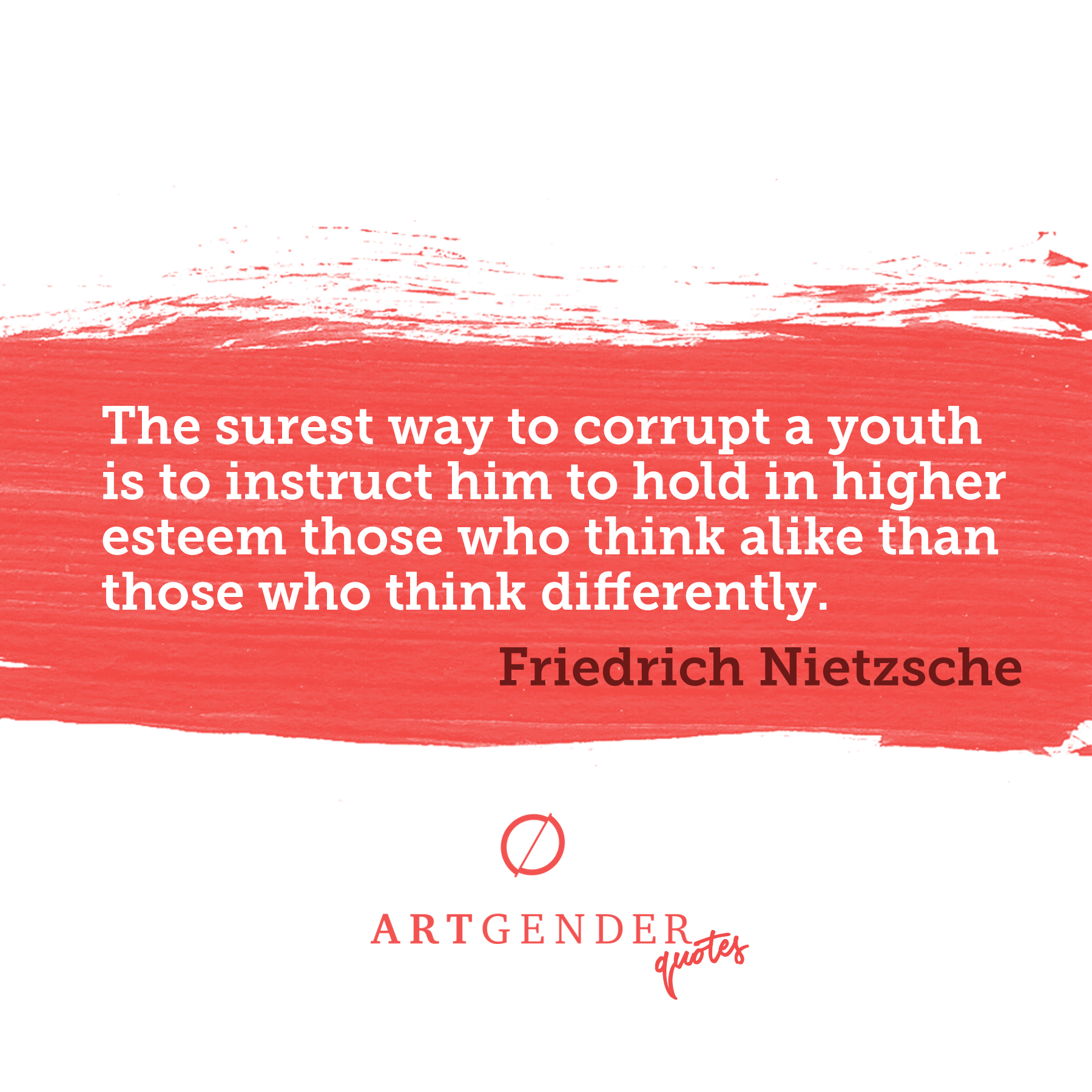