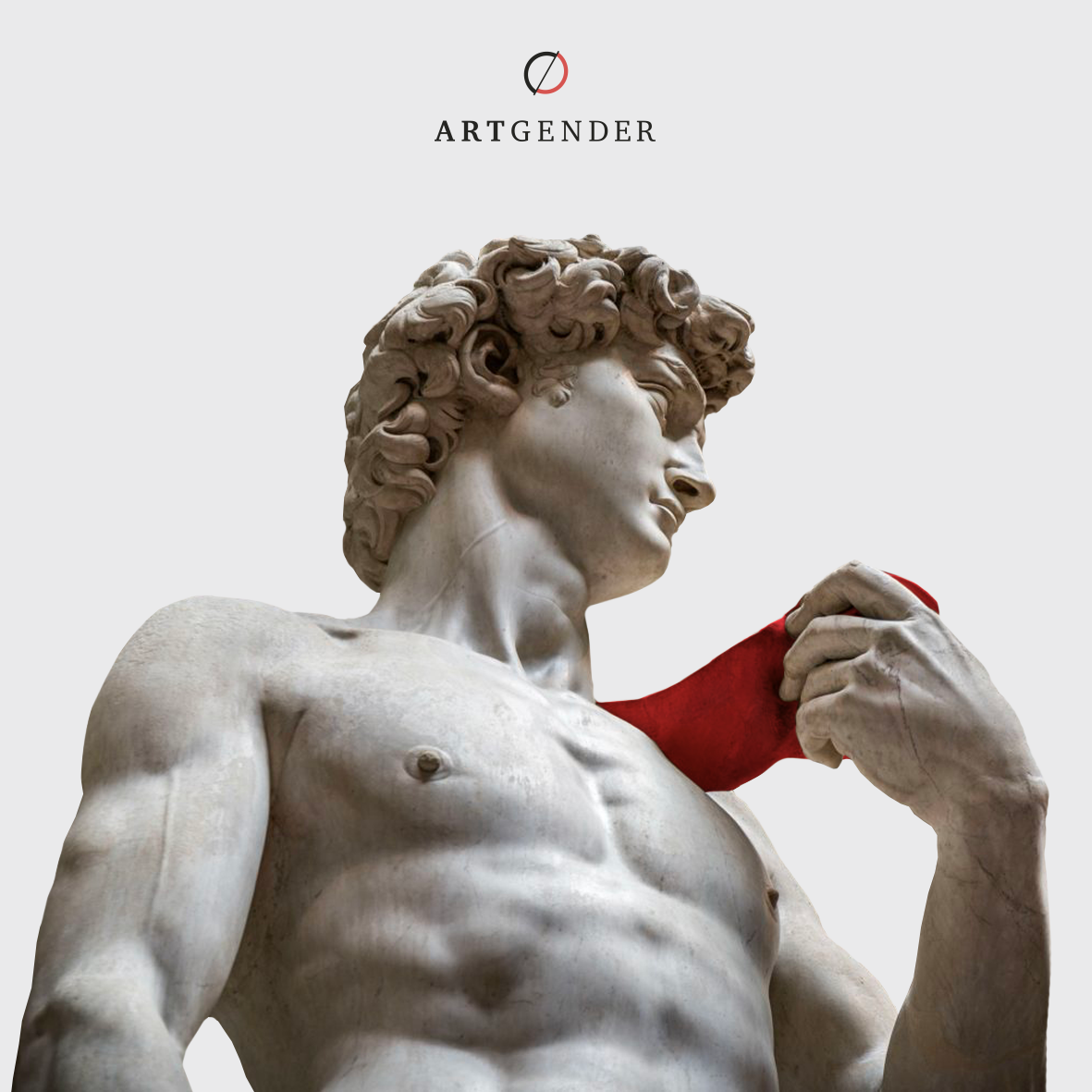 His infamous beauty is matched only by that of Botticelli’s Venus, because both are the ideal #models of reference for proportion and physical harmony, respectively male and female.
The David in particular, besides being a #masterpiece of sculpture for which Florence and Italy are admired in the world, is considered by many to be the most beautiful artistic work that has ever been realized.

‣ David is none other than King David narrated in the bible, the one who defeated Goliath. #Michelangelo, however, is the first to represent him without the enemy’s head cut off at his feet, choosing instead to concentrate on the moment before the battle in which he shows the hero ready and proud

‣ Sculpting that block of marble was a real undertaking, so much so that several renowned artists before Michelangelo had abandoned the idea. Yet he, at only twenty-five years of age, took up the challenge transforming it into the occasion of his life and making that second-choice material one of the most famous works in the world