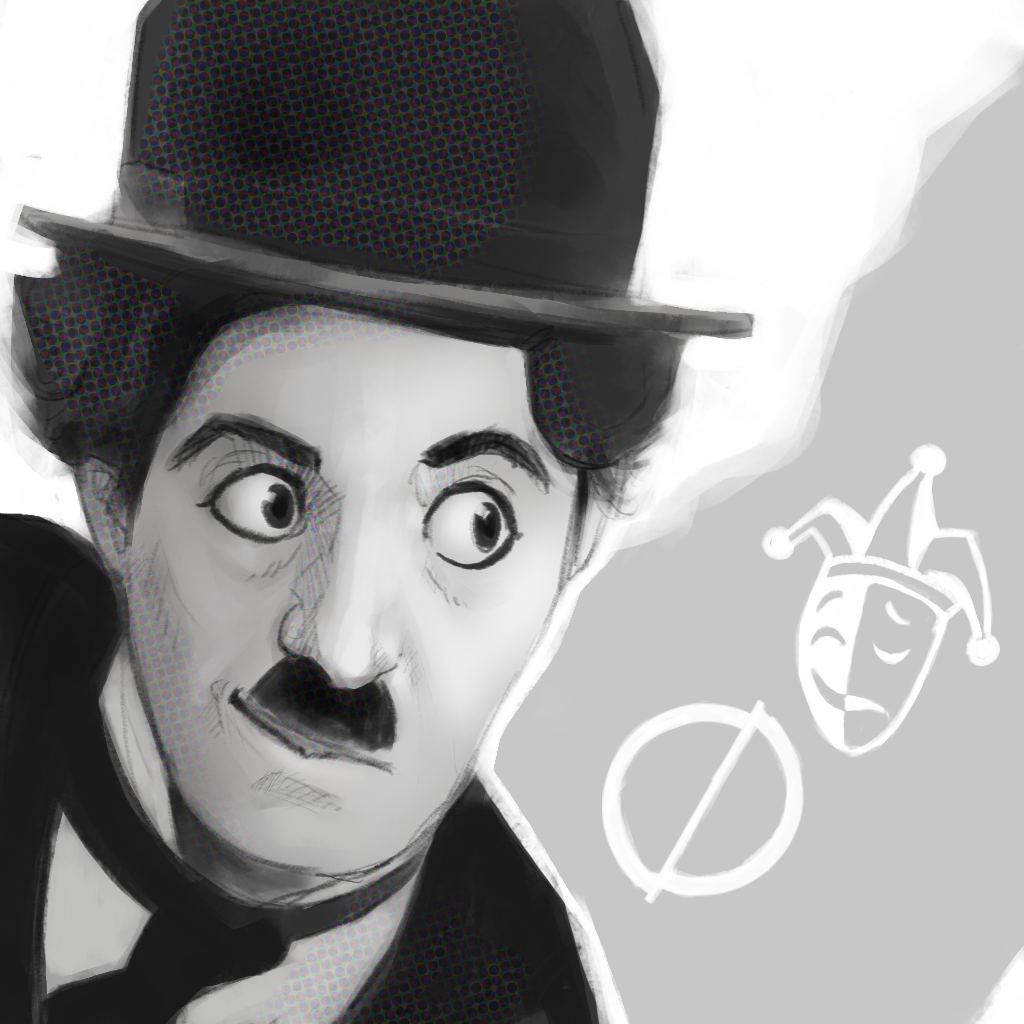 He has been one of the most creative and influential filmmaking of all time, moreover the human alienation symbol during industrial and economic progress. He worked for more than 76 years of career in the entertainment industry; also in his early thirties he directed more than 90 movies and 100 short film. The American Film Institute placed him at the tenth chart place among the biggest stars of the cinema.

Charlie Chaplin was born on 16 April 1889 on a gipsy cart in a suburb of London. Born into profession, his older brother and him did not had an happy childhood: in fact while his father abandoned them in order to do a tournée in USA, their mother, who was an actress as well, had a relationship with a popular singer with who had another son.
Once Charlie’s father heard about the betrayal, asked for divorce and left the family in financial difficulties, so Charlie and his brother were obliged to live between boarding schools and orphanages. Despite their poor conditions, Charlie’s mother has the merit of enduring his artistic talent and when just 7 years old Charlie performed on a stage.
In 1898 they moved to Manchester and after only 3 years of school, Charlie joined a theatre company, thanks also to the connections of his father. After few years he obtained a minor part in a theatre in London and another one in a spectacular representation which brought him a positive critique letting him obtain a regular role in the theatre.
In the meanwhile the physical and mental health of his mother got worse, so, together with his brother, they decided to donate a house to her in California where she spent her last years. Thanks to his working experiences in circus, he learnt and experienced the art of mime. Shortly Charlie became the cornerstone of his company and on his personality was built an one-act play which was performed both in Paris and in USA. In USA he had the chance to be noticed by a Keystone producer who offered him a contract for 175 dollars per week.
His debut took place with two short films but it was the third one which had consecrated him as “the tramp” and from that time on he has always been remembered by the collective imaginary with the bowler, moustache, walking stick, baggy trousers and old shoes.
After the realization of more than 35 short films, he rapidly changed production company which offered him 1250 dollars per week and for which he moved to Chicago.
Together with salary and popularity, audience’s love raised because everybody loved the stories full of feelings and humanity he narrated. At that time he was already a respected actor who had a private studio, a working staff, a screening room, offices and accommodation rooms for actors. This was not enough for him, so he decided to launch his own production company and thanks also to his brother help (who became his counsellor), he managed to obtain a salary never payed before for an actor: 1 million dollars.
In the same year Charlie married a woman who made him believe to be pregnant, but actually she became pregnant only after the marriage and the son they had died after 3 days. After just 2 years they divorced. In the following years Charlie got married again, had 2 sons and divorced one more time.
In the meanwhile the cinema scenario was changing: the sound was introducing into movies. Charlie foresaw the importance of the sound so he decided to set aside the character which made him famous because he would not know how to give him a voice.
Rumours say that he had another romantic relationship with the actress who performed in his masterpiece “Modern Times” but nothing has been demonstrated.
In 1942 he met the 17 years old daughter of a contemporary dramaturge and the following year they married creating a scandal because of the huge age difference. But with this fourth and last wife he had 8 sons and a peaceful daily life in Switzerland.
During the Cold War he was accused to be communist even though he had always proclaimed to be a progressist and pacifist. This accusation kept him out from USA, even preventing him to be assigned honours from the whole Anglo-Saxon world. Once that awful period got over, he received all the awards he deserved so he came back to visit counties in which early he was forbidden to go.
He died on Christmas night in 1977 at the age of 88 and all the most influential people of the cinema commemorated him with beloved and obsequious words.
Among his special skills, he was able to keep all the projects in his mind without anything written and time by time he explained the action to the actors before the footage.
Charlie’s cleverness is indisputable but what is worthy to be remembered it is his desire to emerge, the ambition of a better life even though he never forgot his sorrowful origins played as well in all his works.
Can you imagine Chaplin and Einstein entering together in a movie theatre? This really happened in USA in 1931 during the first screening of his movie “City Lights”. When the crowd saw them, everybody stood up clapping warmly. In addition it is said that Chaplin told Einstein: “Look, they are clapping for me because they understand me and they are clapping for you too because anybody understands you”.