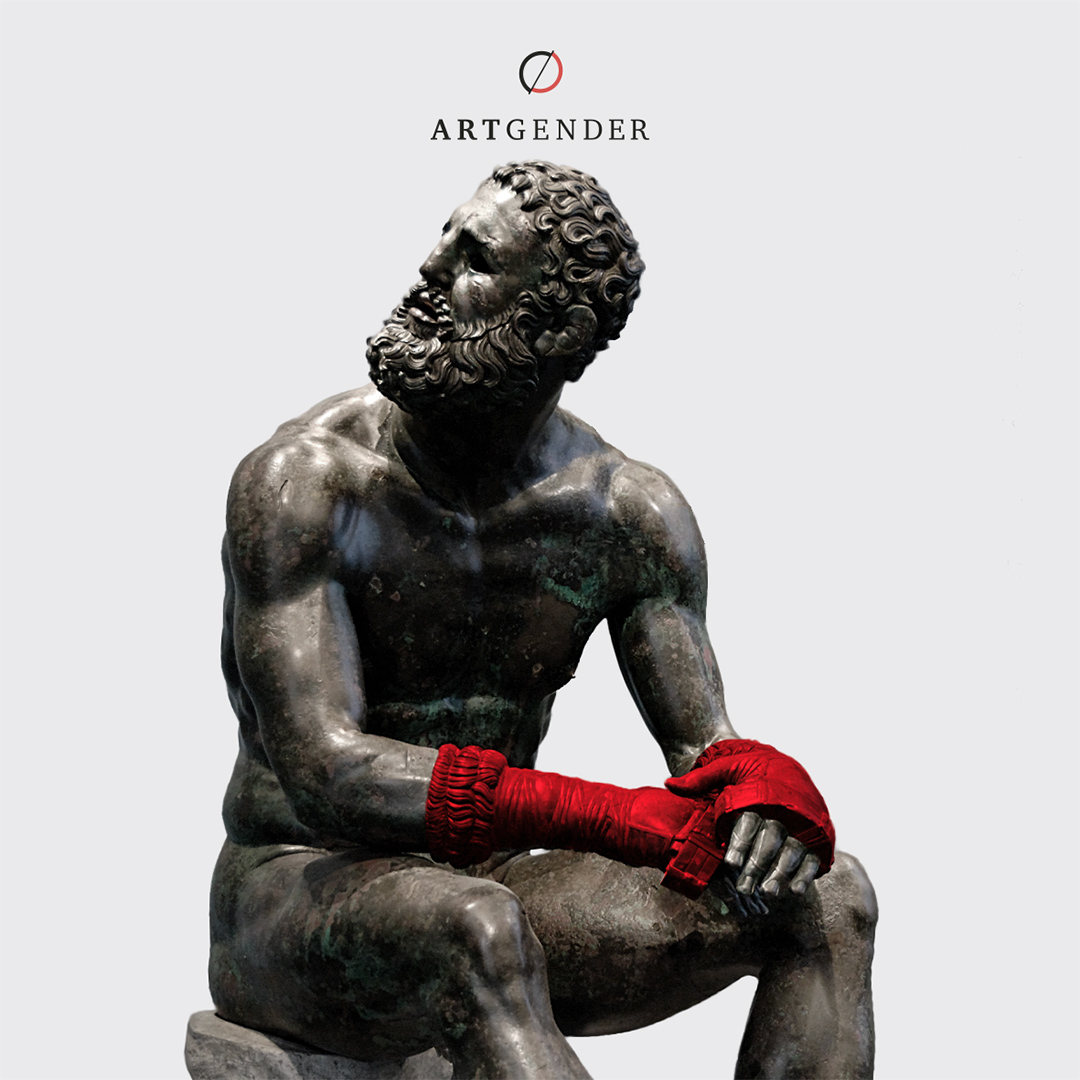 A work more current than ever, that perfectly represents our historical moment… yet, the “Boxer at Rest” is a magnificent example of a bronze statue dating back to 350 BC.

Its realization is attributed to the last great master of Hellenistic Greek sculpture Lysippus and his disciples, although some details could make one think of his brother Lisistrato.

‣ This “athlete” has been the protagonist of the international jetset quite a few times. The most recent in 2019, at the National Roman Museum, next to the Oscar winner @kevinspacey during the interpretation of the poems by GabrieleTinti.

‣ The Boxer’s discovery was also exceptional, which took place in Rome in 1885, under the soil of the Quirinale hill because it probably belonged to the ancient Baths of Constantine. Despite the depth in which it was found, the work had been carefully sheltered from any damage, it had even been covered with sieved soil to avoid scratches on the bronze surface.