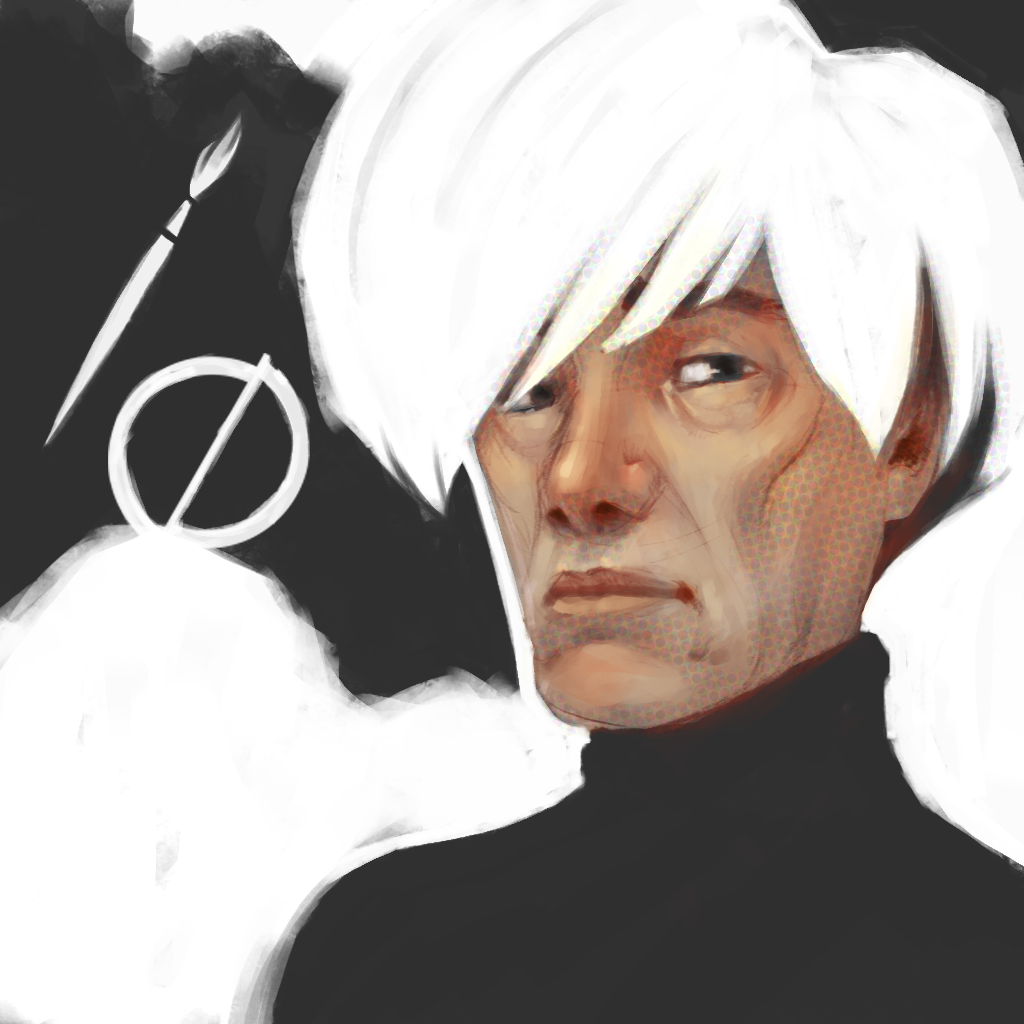 Born in Pittsburgh (Pennsylvania) on 6th August 1928, Andy Warhol was the third child of an immigrant couple coming from Slovakia. Despite their unstable financial conditions, Andy has been always supported by his father who, considering his penchant for artistic disciplines, allowed him to pursue advertising studies. Once completed the academic career, he moved to New York where he started working as illustrator for fashion magazines. In 1952 Andy launched his own magazine and in few times he became a notorious advertising designer; he managed to do that by working together with cornerstones of publishing industry, by drawing cover of famous albums, by working as window dresser and founding the “Andy Warhol enterprise” in order to ward his works. During that time he dedicated himself to painting, filming, writing and television; moreover, when his fame became well-known, he created an headquarter named “the Factory” where all the irreverent artists of New York met up. Andy started focusing his attention on common shelf objects or famous faces (such as Marilyn Monroe or Elvis Presley) with the aim of depersonalizing their own identity and re-shaping their symbology. Here is where the Pop art resides: in choosing popular objects and making them comprehensible and accessible to all. Andy decided to use the silk-screen printing technique in order to commercialize his art and reproduce images in series using bright industrial colours. In 1968 a fanatic shot him and his partner in “the Factory” but despite their critical conditions they survived. This event left a deep mark in Andy’s life and from that time on he decided not to appear in public with the same regularity. He brought to life a largeness of artworks which illustrate the USA mass culture and he kept on doing it until when he died after a surgery complication at the age of 58. He can be definitely described through the collection of his artworks, his creations and his desire to be disruptive in comparison to the ordinary. All this makes him an absolute genius who donated us another point of view through which we can look at the reality with a revolutionary and innovative spirit.